A Civil Engineer by education, Mr. Surendra Patel or Surendra Kaka as he is lovingly known, grew up with a keen interest in Space Design. Not many know, that the man who dons many hats, had also worked with fiber glass for a brief period. However, he found his true calling in design only. From thereon, Mr. Patel was called to various parts of the world - sometimes Russia, sometimes America, to work on projects. He has indulged in a variety of creative projects, innovating designs and breaking paths along the way. The talented designer was soon known for his ‘living environments’, spaces that breathe and resonate with the owner’s and the maker’s souls.

One such place is Vishalla, crafted with the keen perseverance of a man, who spent many years, lost in creating brilliant green spaces across the world. He traversed the world in search of utensils which have now made Vechaar – a utensil museum that houses over 4500 utensils!

Today, Mr. Surendra Patel is an avid art collector, painter and curator and continues his passion for design in every way he can. 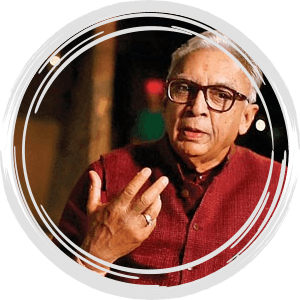 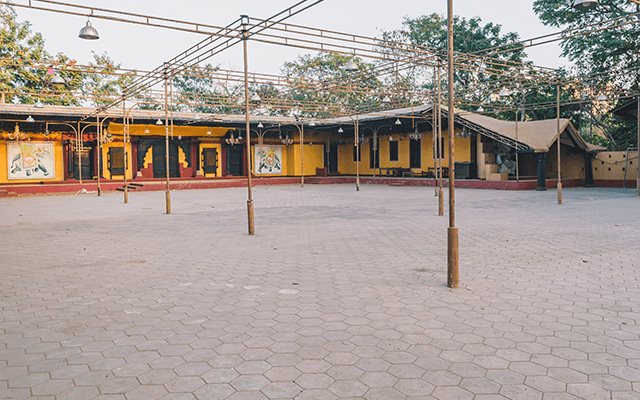 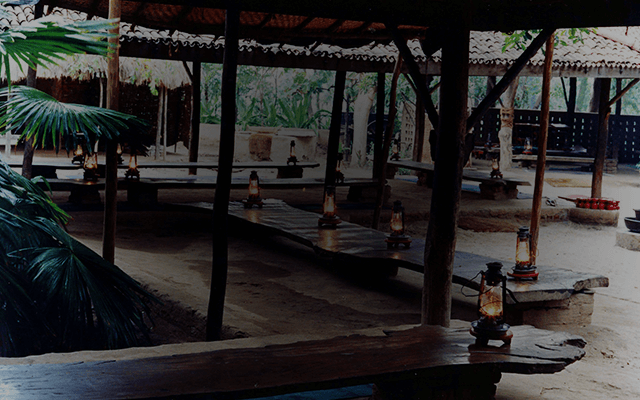 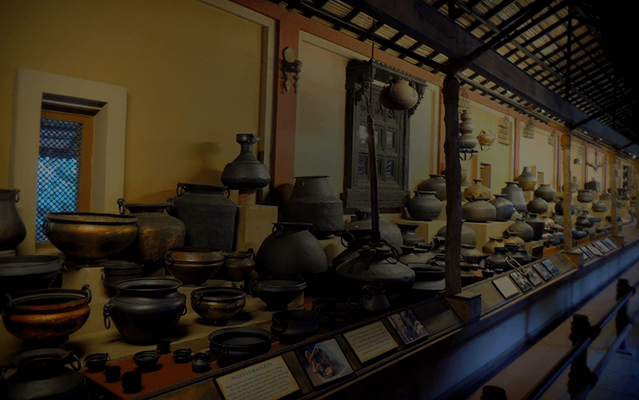